Zuckerberg on Signal & the push for more social networks

It seems irony isn’t lost on the rich and powerful. This week it was announced that Facebook owner Mark Zuckerberg is using messaging service Signal, WhatsApps (owned by Facebook)’ main competitor. But why is this ironic? Well, not just because Facebook owns WhatsApp, but that the data used to find such information was sourced from a Facebook hack back in 2019.

“Regarding the #FacebookLeak, of the 533M people in the leak – the irony is that Mark Zuckerberg is regrettably included in the leak as well,” Walker tweeted. Walker redacted part of Zuckerberg’s number, but in doing so discovered that Zuckerberg’s phone was linked to a Signal account.

A Facebook spokesperson has since confirmed that the unscrupulous method used to discover such information has been fixed but failed to say whether Zuckerberg’s information was among those affected by the hack.

Signal was quick to make fun of their message-service mage rival. “With the May 15th WhatsApp Terms of Service acceptance deadline fast approaching, Mark leads by example,” the company posted.

WhatsApp has updated its privacy policy, but the initial rollout set for February 8 had been put on ice after a public backlash regarding changes “related to optional business features on WhatsApp, and provides further transparency about how we collect and use data,” WhatsApp posted. They claim the update will not affect privacy or security, claiming end-to-end encryption will protect calls and messages. Sure.

WhatsApp users who refuse to accept these new terms and conditions will only be able to continue using the service for a short period before being refused access. 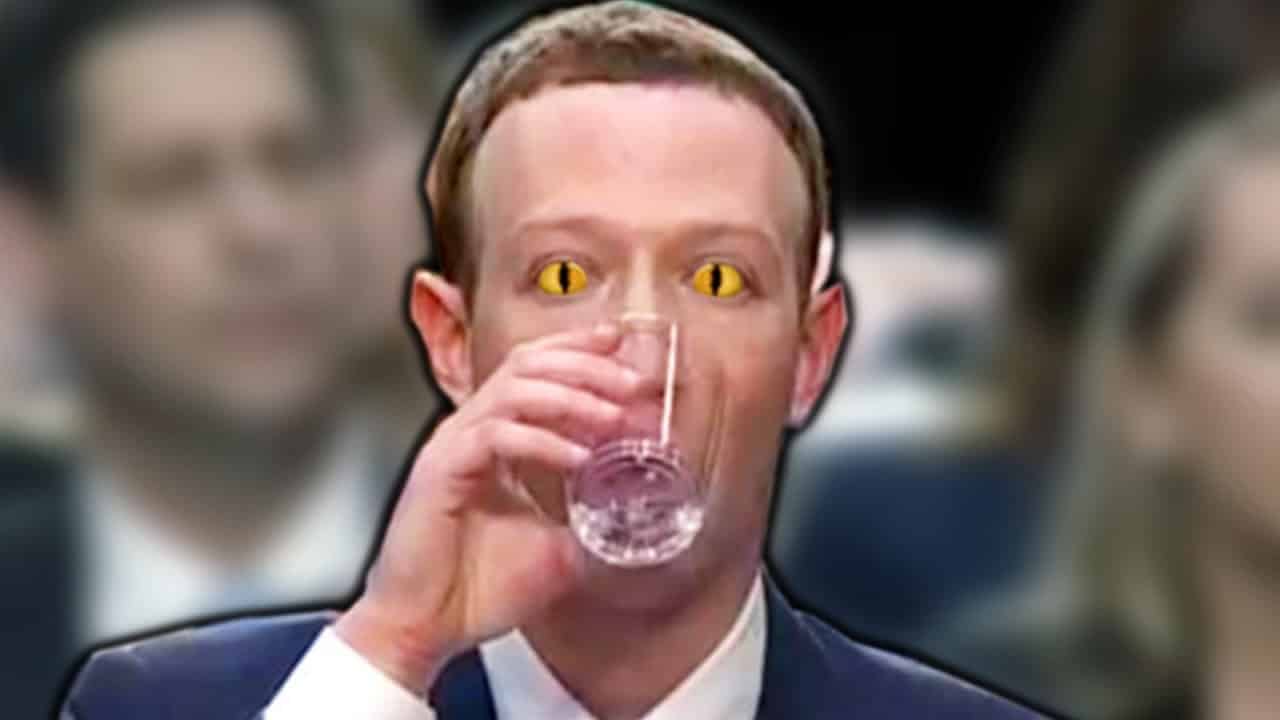 Did we mention the irony doesn’t end there? The fact that Mark Zuckerberg, the man who has made it his mission to create the world’s first social media monopoly, is using Signal, is just so funny, at least for those with an interest in big tech. It also makes “Mr Z” look like a hypocrite, well, we think he is! What’s more, it brings up the debate about social media domination and whether the internet would be a better place with more social networks.

Apple CEO Tim Cook thinks it would be…

Cook has appeared to take a swipe at the social media mega-giant, saying Apple’s App Store would be better with more social networks. Appearing on podcast “Sway”, Cook appeared to advocate for a wider range of social networks, ahead of Apple’s own updated privacy policy which, in turn, could undermine Facebook’s profit margin.

“I think having more social networks out there is better than having less,” Cook told journalist Kara Swisher.

Although Cook failed to mention Facebook in his answer, the two companies have been locked in a six month battle regarding iPhone’s new privacy update. The update requires app developers to receive the user’s permission to collect data that would allow users to opt-out of targeted advertising.

A large percentage of Facebook’s advertising revenue comes from targeted advertising, and the changes could mean a huge cut to its revenue stream. Facebook has been vocal about its disdain for the update, arguing that Apple is making the changes to assert its own tech dominance. Apple shot back, claiming Facebook doesn’t respect its users’ privacy.

Apple has since postponed its own privacy update, an update that was meant to be implemented last September. 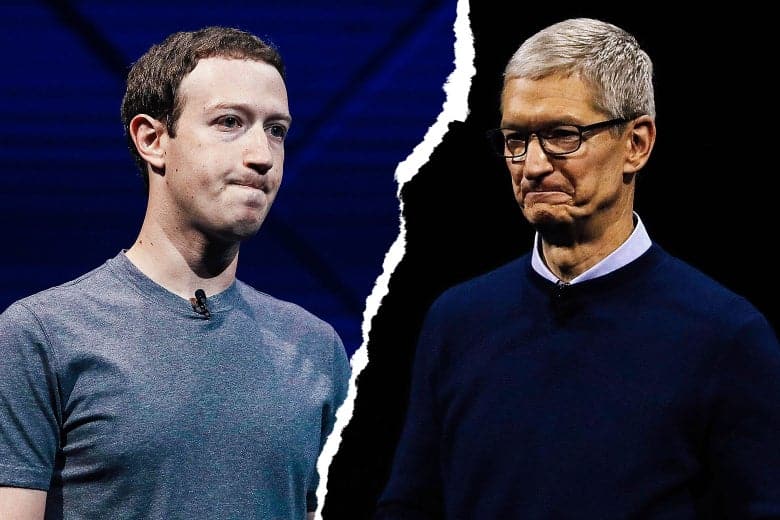 It has been claimed that Facebook is preparing to file an antitrust lawsuit against Apple over the proposed privacy update. Facebook would argue that Apple requiring app developers to abide by its privacy update is wrong as the phone making giant’s own apps wouldn’t have to abide by the same rules.

Apple is also facing antitrust lawsuits from Spotify and Epic Games regarding its Apple Store fees and rules. It is said that the rules are anti-competitive and like that of a “shakedown” of app developers.

Apple’s App Store has faced further complaints from Parler users. Parler is a social-media app said to be widely used by Republicans and other conservatives. The app was removed from the app store in the wake of the US Capitol siege for failing to take “adequate measures to address the proliferation of these threats to people’s safety.” Parler has stated that it alerted the FBI to threats of violence before the siege.

Parler developers have attempted to distance themselves from the events at the US Capitol but have yet to reappear in the App Store or on Google Play. The apps attempt at being reinstated on the App Store were rejected as swastikas and hate speech was still prevalent on the app.

Cook is, however, still hopeful that the app will return to Apple’s store.

“I hope that they come back on,” Cook said. “I’m hoping that they put in the moderation that’s required to be on the store and come back because I think having more social networks out there is better than having less.”

It remains to be seen what the outcome of 2021’s first big tech stoush will be, but in the meantime let’s just revel in the irony that Mark Zuckerberg is using Signal

May 2, 2022
Note: This is an opinion piece written by one of our staff at Digital Debut…
ContentDigital MarketingEcommerceWeb Design

January 18, 2022
When it comes to SEO, everyone has their own take on it. Whoever you work with,…
Digital MarketingEcommerce

Your organisation's online presence is now more important than ever